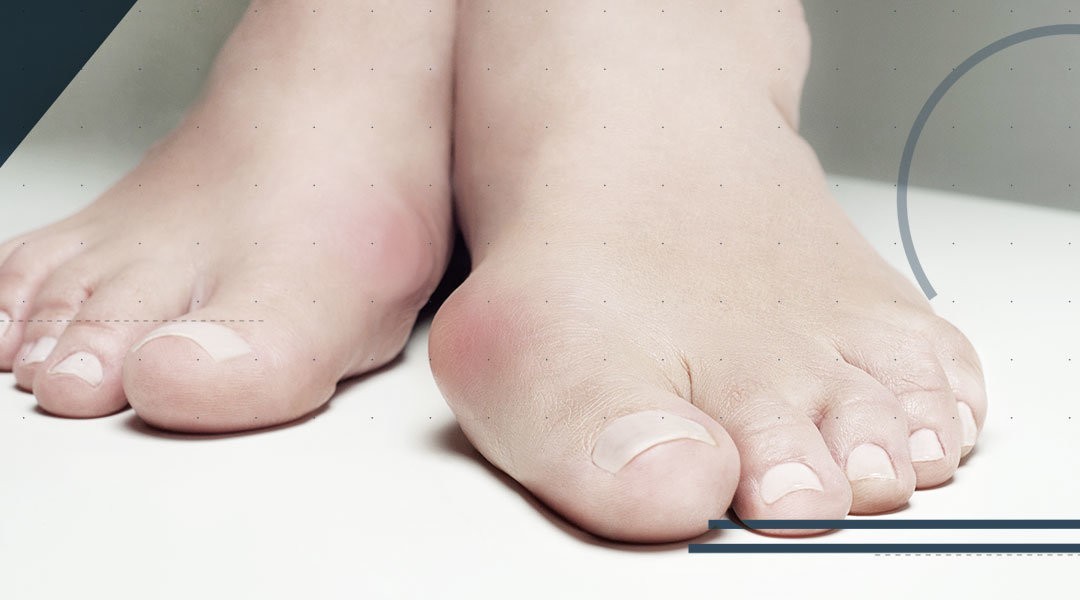 Background: Metatarsus primus elevatus (MPE) has long been suggested as a primary causative factor in the pathogenesis of hallux rigidus (HR). The purpose of this investigation was to more clearly define this relationship by comparison of first ray position in patients with hallux rigidus, hallux valgus, and a control population with no known foot pathology. Materials and Methods: Clinical and radiographical data were retrospectively collected from 297 patients (394 feet) between the periods of January 2007 and September 2008. Patients were stratified into those having isolated HR (110 patients, 145 feet), isolated hallux valgus (HV) (118 patients, 159 feet), and control group (C) of asymptomatic volunteers (69 patients, 90 feet). Any patient with a previous history of foot trauma, surgery, or other  foot or ankle pathology was excluded from the study. Standing lateral weightbearing X-rays were obtained for measurement of first to second metatarsal head elevation (Horton Index), Seiberg Index, and Sagittal Intermetatarsal Angle (IMA). Results: A significant difference in first ray elevation in HR population was identified by all the three measurements. Horton Index (mm) was 6.4 ± 2.5 for HR population, as compared to 4.0 ± 2.5 and 3.4 ±   1.9 for the HV and C populations (p ≤ 0.05). Seiberg Index (mm) measured 2.5 ± 1.8 for the HR group, versus 1.0 ± 1.6 and 0.24 ± 0.9 for the HV and C groups respectively (p ≤ 0.05). The sagittal IMA (degrees) were 4.5 ± 2.5 versus 2.7 ± 2.2 and   1.8 ± 1.2 (p ≤ 0.05). Conclusion: This investigation does not show any etiological relation between MPE and HR, but identified a correlation between them. Level of Evidence: III, Retrospective Comparative Series Key Words: Metatarsus Primus Elevatus; Hallux Rigidus; Hallux Valgus; Oblique Osteotomy.

Cotteril8  was the first to propose the term hallux  rigidus as a clinical condition, but Davies  and  Colley11  was  the first to describe its symptoms in 1887. Although the overall clinical picture associated with HR has since become well documented, there remains widespread disagreement with regard to what may be predisposing demographic and radio- graphic parameters. In fact, many different pathoetiological theories,2,3,9,15,16,19,20,23   including  trauma,  poor  shoe-wear, a long or elevated first ray, metatarsal head dysmorphology, and a tight Achilles tendon have been proposed. In 1938, Lambrinudi17 became the first to suggest a correlation specif- ically between first ray elevation and HR, but after the obser- vation of only a single patient. Although this concept has been further endorsed by a number of subsequent authors including Camasta,5,6 Webb et al.,30 and Roukis,26 none of these papers have ever provided qualitative proof or quan- titative measurement of this elevation. Interestingly, though, a number of other case-control studies in the  literature  do not draw this same conclusion. Meyer et al.21 and Horton et al.,14 for example, have refuted any correlation between MPE and HR based on their own studies. Given the equiv- ocal support provided by the available literature with regard to any relationship between first ray dorsiflexion and hallux rigidus formation, the aim of this study was to assess  first ray position and compare it between various different patient groups. It was  felt  that  such  information  might  be useful in formulating perhaps better treatment options for patients found affected by pathology of the first  ray.

Between January 2007 and September 2008 in the IRCCS Galeazzi, Milano, Italy, clinical and radiographic data was collected retrospectively on  297 patients, who exhibited   no evidence of previous foot trauma  or  surgical intervention. All patients were  stratified  into  three  groups accordingly to Meyer’s previous study.21 Group  1  included  patients who presented to our clinic complaining  of  forefoot pain and demonstrated clinical and radiographic evidence of hallux rigidus. Of the 140 patients (170 feet) consecutively evaluated and found to have a primary diagnosis of hallux rigidus, 30 (25 feet) were excluded due to failure to meet the inclusion criterion of isolated hallux rigidus with adequate clinical and  radiographic  documentation. Thereafter, Group 1 consisted of 110 patients (145 feet) (69 women and 41 men) with hallux rigidus. Group 2 included patients complaining of bunion pain, with no history of previous trauma or foot and ankle surgery. Of  the  164  initial  patients  (198  feet)  who  were provided a primary diagnosis of hallux valgus, 46 patients (39 feet) failed to meet the inclusion criterion of isolated hallux valgus with adequate radiographic documentation were thereafter excluded. Group 2 thus consisted of 118 patients (159 feet) (94 women and 24 men) with isolated hallux valgus. Group 3 patients were taken from an initial population of 119 volun- teers (140 feet) with bilateral  asymptomatic  feet  without any valgus or rigidus pathology. 50 patients (38 feet) who failed to meet the inclusion criteria of the control group with adequate clinical and radiographic documentation were late excluded. All the volunteers had been questioned and exam- ined for any signs or symptoms of pathologic foot problems. For the purpose of the study, Group 3 (controls) consisted of 69 asymptomatic volunteers (90 feet) (44 women and 25 men). Clinical and radiological assessment was performed in accordance with the same criteria used in all the previous studies noted on this  subject. Clinical criteria of inclusion for the hallux rigidus group were reduction in dorsiflexion at the MP joint (less than 30 degrees) and the presence of pain. Clinical criteria for hallux valgus were deformity and pain at the MP   joint.14,18,21,26,27

6,23,24 All  radiographs  were  carried  out  by  the  same  group of technicians with patients fully weightbearing.13 All the patients were positioned according to common criteria, with the right angle of gait (Fick angle). The X-ray was directed on the cuboid and the tube-head angulation was verified for consistency.7 Unfortunately we were not able to control the possible forced lateral weightbearing in patients with pain and limited motion of the great toe at the metatarsopha- langeal joint. The patients were asked to remain as planti- grade position as possible. The  radiological  criteria  used for diagnosis were: reduction of articular space, flattening and cortical sclerosis of the first metatarsal head, dorsal bunion and proximal phalangeal base osteophytosis. Radi- ological criteria of inclusion for hallux valgus were: 1-2 IM angle less than 10 degrees, hallux valgus angle HAV less than l5 degrees, DMAA less than 10 degrees. Asymptomatic patients, enrolled in our study as control group, demonstrated no parameters which met the above mentioned criteria and exhibited no radiographic deformities. Normal Meary’s angle (0 to 5 degrees) and calcaneal-pitch angle (16 to 20 degrees) were also verified in all patients in the control group. For each of the three groups, we measured 3 different variables on the lateral WB X-ray. The first value measures (first to second metatarsal head elevation: 1-2MHE or Horton index)4,5,14,21 the perpendicular distance (mm) from the dorsal aspect of the second metatarsal shaft to the dorsal aspect of the first metatarsal shaft at the metatarsal neck level. The second vari- able (Seiberg Index)29 is the difference between Horton index and the perpendicular distance between the first and second MT shaft, measured at 15 mm from the first metatarsal base. The third one (Sagittal intermetatarsal angle)4,28 represents the angular divergence, between the dorsal shafts of the first to the second metatarsals, so when the first metatarsal is plantarly declinated, the value is negative; when dorsally angulated, it is positive (Figures 1 and  2). Every measurement was taken by two foot and ankle fellowship trained orthopaedic surgeons to avoid any bias.

Fig. 2: Sagittal intermetatarsal angle represents the angular divergence, between the dorsal shafts of the first to the second metatarsals, so when the first metatarsal is plantarly declinated, the value is negative; when dorsally angulated, it is positive.

both  hallux  valgus  and  control  populations.  Differences in MPE were also found to be consistent for all three measured parameters. Although the data remains insufficient to define elevation as an ethiological factor for hallux rigidus, we believe the consistency of our data and its confidence intervals are strongly in favor of considering first ray elevation as at least an important sequelae of  HR. Download PDF