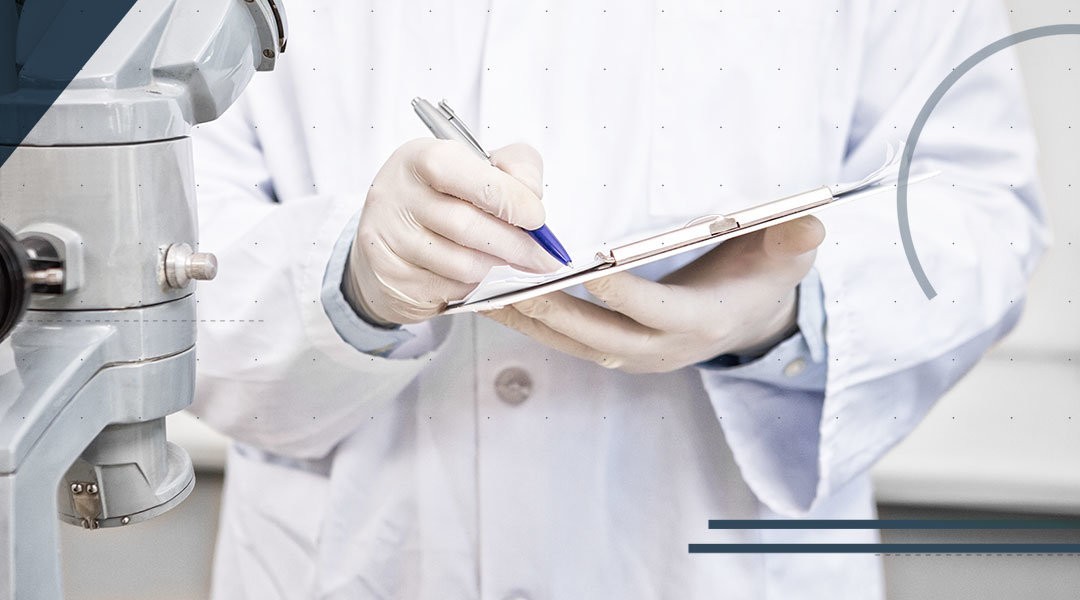 Abstract
Introduction:
Ankle arthritis is a painful, disabling condition, resulting in dysfunction, impaired mobility, and worsening quality of life. With the evolution of prosthetic design and surgical techniques, total ankle arthroplasty (TAA) has become a reasonable, motion-preserving alternative to arthrodesis with comparable improvements in function and quality of life. Recently, a transfibular replacement system has been developed and approved for use.
Methods:
Twenty TAAs were performed in 19 patients and followed prospectively. Preoperative assessment included visual analogue scale (VAS) pain and function scores and range of motion (ROM).  Postoperatively, patients were also evaluated with the Short-Form 36, Foot and Ankle Ability Measure (FAAM), Foot and Ankle Outcome Score (FAOS), and American Orthopaedic Foot and Ankle Society (AOFAS) score. Serial radiographs were performed at 3, 6, and 12 months after surgery. Complications and additional surgical procedures were identified.
Results:
There were 13 females and 7 males with an average age of 63.2 years (range 41-82 years) and average follow-up of 18 months (range 12-27 months). Postoperatively, 11/19 patients rated their pain control and function as “excellent,” 6/19 as “good,” 1/19 as “fair,” and 1/19 as “poor.” There were significant improvements in VAS pain scores (from 7.5±1.9 to 2.2±2.0; P<0.05) and function scores (from 3.2±2.1 to 7.0±1.9; P<0.05). The postoperative AOFAS score was 83.6 (range 31-100); FAAM score was 83.8 (range 35-100); FAOS subscores ranged from 52.7% to 86.7%.  The average dorsiflexion and plantarflexion motion improved from 6.4±10.2 preoperatively to 12.5±8.5 degree (P=0.047) and from 25.0±15.4 preoperatively to 39.0±15.2 degrees (P=0.006), respectively. Radiographically, the ankle prosthesis allowed for significant improvements in coronal and sagittal alignment. Postoperatively, there was no evidence of implant failure. One patient had asymptomatic mild tibial lucency at 12 months after surgery. There were two postoperatively complications: one patient with anterior impingement and another with a deep infection. In addition, three patients underwent additional surgery to remove symptomatic fibular hardware.
Discussion and Conclusions:
This is the first study evaluating the short-term clinical and radiographic outcomes of the lateral approach total ankle replacement system. The short-term results appear encouraging. Longer-term follow-up is necessary to further understand the longevity and functional outcomes of this prosthesis.

Figure 2: Preoperative and postoperative lateral radiographs. (A,C) The anatomic anterior distal tibial angle is defined as the slope of the tibia. (B,D) The anteroposterior offset ratio (APOR; normal value: 0) was measured to determine the sagittal translation of the talus relative to the long axis of the tibia.

Figure 3: Radiolucency around the prosthesis. Zones of radiolucency around the tibial and talar components were examined on the AP (A, 2 zones around each component) and lateral radiographs (B, 3 zones around each component). Dorsiflexion (C) and plantarflexion (D) lateral radiographs were performed to allow for accurate assessment of the tibial and talar components that may be obscured by the lateral fibular plate